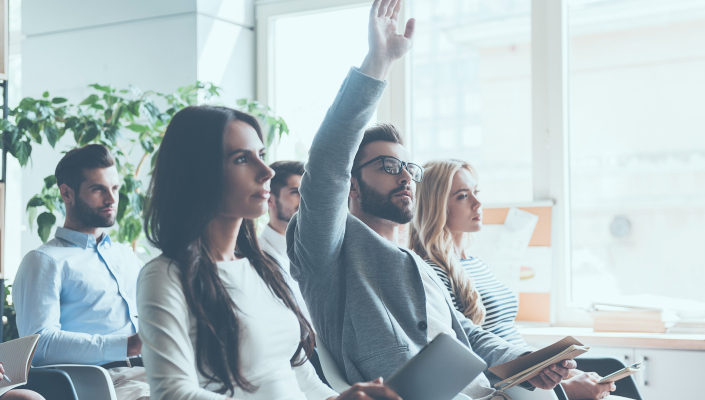 More and more businesses are implementing ESOP’S, much to the benefit of Craig Dart, a certified public accountant who made his niche more than 10 years ago.

It didn’t take long for Dart, who worked as an underwriter for Bank of America while he attended UC Irvine and Loyola Marymount, to figure out he’d chosen the right career.

“I took an immediate liking to it,” said Dart, 45, owner of C. Dart CPA Inc. in Riverside, a full-service accounting and auditing firm that he started two years ago. “It was a great place to get started. I liked the feel of it, and I liked that I was working on audits.”

Dart, whose firm has clients up and down California, spent the next seven years or so honing his craft as a certified public accountant. Besides breaking down employee benefits packages, Dart performed audits, reviews and compilations, mostly for construction, manufacturing and distribution companies.

Around 2005, Dart found his niche, a device businesses use to transfer some or all of a company’s ownership to their workers: employees stock ownership plans, better known in accounting as ESOP’s.

ESOP’s were started in 1974 when the Internal Revenue Service designated them an official retirement plan. They’re regulated by the Employee Retirement Income Security Act, a federal statute that sets the rules for investment plans in the private sector, and are overseen by the U.S Labor Department.

They’re also a “special animal,” and anyone who works with them needs skills beyond that of an ordinary accountant, according to Dart.

“I really honed in on them right away,” Dart said. “I liked the accounting part of it, but I also liked that I was helping employees, that I was getting them something they were entitled to. I knew right away it was what I wanted to specialize in.”

In an ESOP, ownership makes its employees owners of the company by providing them with shares of stock.

Plans vary depending on the company, but a stock ownership plan usually awards shares  based on a person’s work performance. Shares are held in a trust until the employee retires or otherwise leaves the company, at which point they’re either voided or bought back by ownership to be redistributed.

In some instances, only some workers are given voting rights, and employees who have been with the company longer receive more shares than people who were hired recently.

Ownership can benefit from an ESOP in several ways, including getting more flexibility and control in how they manage their operation. Workers also gain by getting more say in how the business operates.

Most of all, a well-structured stock ownership plan provides what the best benefit ownership can give to its employees: a firewall against a hostile takeover.

A business owner may want to retire but has no one to whom he or she can hand over their business. In that case, an ESOP makes it possible for the owner to step down without having to worry about anyone losing their jobs.

“It used to be that there was someone in the family who wanted to take over the business, but not anymore,” Dart said. “So if you’re a business owner and you want to protect your employees, you need another option.”

ESOP’s have their own national trade organization, The ESOP Association in Washington, D.C. The non-profit association serves approximately 2,900 employee-owned stock ownership plans and has 18 chapter offices nationwide, according to the organization’s website.

That pattern is not likely to change soon, Dart said.

“ESOP’s are becoming more and more popular, and not just in the Inland Empire,” Dart said. “They’re growing everywhere.” 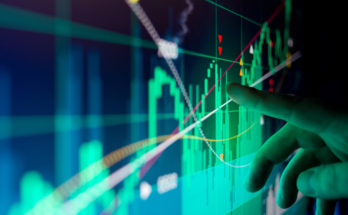 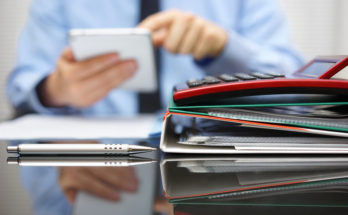 How to Avoid an Employee Benefit Plan Audit 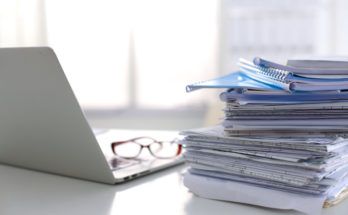 View all posts by cdartcpa →